In 2003, the McGinley family found a way to protect the land they love by creating the largest permanent land preservation easement in the state of Illinois, supported by the Barrington Area Conservation Trust. Robert McGinley grew up in the Barrington area on his family’s 400+ acre “Horizon Farm” property where he gained an appreciation for wild, natural, open spaces. McGinley’s family does not own Horizon Farm anymore, but the land easement he created with BACT guarantees that ninety percent of the farm, its beautiful landscape, the wetlands, and the woodlands will be preserved.

McGinley explains that his inspiration for creating the Horizon Farm Conservation Easement was “the desire to protect the land from large housing development and optimize the wildlife and equestrian attributes of the land. In addition to the habitat and recreational benefits, there is the pure aesthetic experience of lush fields, rolling hills, forests, and wetlands that collectively make the area a special place. I have often thought that Horizon Farm is not just a piece of property, but it is a work of art. That’s probably why I feel compelled to photograph the land and lightscape it presents.”

McGinley’s fascinating career takes him to California for several months of the year. With a B.F.A. from the California Institute of the Arts, McGinley is an acclaimed filmmaker. He wrote and directed feature films, including “Shredder Orpheus”, “Danger Diva” and “Jimmy Zip,” which won Best Dramatic Feature Film at the 1999 Hollywood Film Festival, among other awards.

In addition to creating films, McGinley’s interest in land protection and conservation led him to pursue environmental landscape photography. McGinley continues to photograph the exceptional open areas in the Barrington area to raise awareness of the need to preserve natural habitats and resources, and he has graciously allowed BACT the use of some of his extraordinary photographs. His goal is to memorialize landscapes that contain sensitive habitat and wildlife at its most raw and vulnerable and thereby inspire action to protect those special areas. In addition to his environmental photography, he is the founder and President of the Fox River Valley Hound Heritage Foundation dedicated to the historical tradition of riding horses to hounds as well as supporting conservation and land protection initiatives to facilitate the sport. BACT is pleased to have the support of such an outstanding advocate for land preservation. To see more of McGinley’s photographs, visit www.robertymcginleyphotography.com. 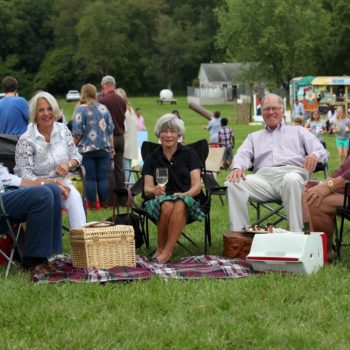 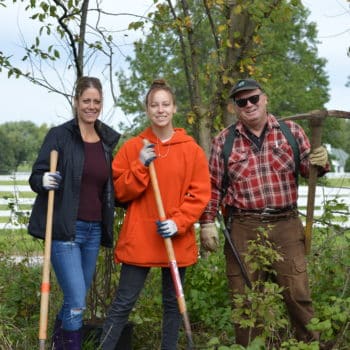